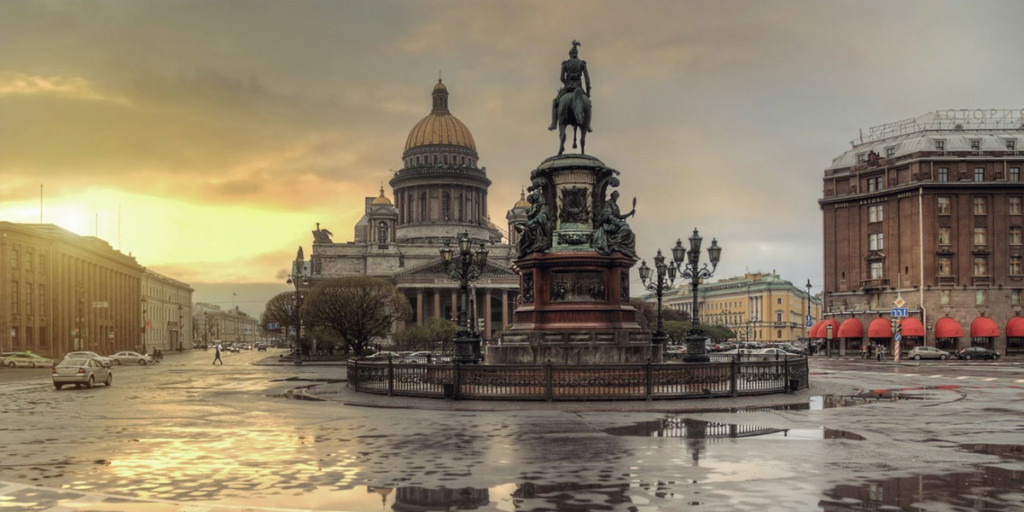 St. Petersburg is a real paradise for tourists! A city whose entire historical center is included in the UNESCO World Heritage List.

Petersburg is the same treasury of world culture as Rome, Paris or Venice … It is also called “Northern Venice”, because the city is located on 42 islands separated by rivers, canals and canals. There are about 580 bridges in St. Petersburg, 20 of which are drawbridges, and so many museums, architectural monuments and theaters can be found in few places. Therefore, our city has no tourist seasonality, it can be visited at any time of the year.

White nights, movable bridges, an incredible number of attractions, amazing museums with unique exhibits, magnificent park areas, gardens, architectural monuments and a completely indescribable atmosphere – all this is combined in one city, which rightfully bears the title of cultural capital. All this is St. Petersburg, a city that is a real work of art, a pearl on the map of Russia.

One of the main attractions of St. Petersburg is its historical center, from which acquaintance with the city begins. In the center are all the main architectural treasures, a special place among which is the Admiralty – the famous shipyard, the spire of which is visible from different sides of the equally exciting Nevsky Prospect. It stretches for 4.5 kilometers and is one of the main transport arteries. In the very heart of St. Petersburg is the Hermitage – a place that every self-respecting person is simply obliged to visit. The Hermitage Museum, with its 3 million exhibits exhibited in 400 rooms, is the second largest museum in the world in terms of exhibits. The Russian Museum is not inferior in scope to it in its collection, which contains over 400 thousand unique exhibits covering all periods and genres of Russian fine art. In total, there are more than 170 museums in St. Petersburg.

As for architecture, one of the most striking examples is St. Isaac’s Cathedral – an absolutely unique building created by architect Montferrand. The columns on which it rests go 6.5 meters into the ground, and the grandiose structure rises more than 100 meters. No less important historical object in the center of St. Petersburg is the famous Peter and Paul Fortress – the building from which the countdown of the history of the city actually began, as well as the first museum – Kunstkamera.

The cultural life of St. Petersburg for three centuries has been on the rise, and dozens of theaters are vivid proof of this, among which such world-famous cultural institutions as the Opera and Ballet Theater, the Mariinsky Theater, the Bolshoi Drama Theater.

The cultural life of St. Petersburg does not fade away even for a moment, but to see at least a tenth of all this, it will take more than one week!

Please enter your username or email address. You will receive a link to create a new password via email.